On Tuesday 5th December, Liam Morrissey, Carter Scott, Joshua Kings and Joshua Hollowell represented the school at New Age Kurling at Southfields School in Kettering. After scraping through the group stage by 1 point (a losing bonus point in the last game), the children overcame the nerves of Mr Evans and Mrs Price to beat Oakway in the Semi-final and then defeat St Peter’s in the final to become Wellingborough and East Northants and Kettering district winners.

The competition started badly with a heavy defeat although the children soon found their rhythm and accuracy to win the majority of group games and finish second in the group to qualify for the semi-final.

The semi-final was won after some excellent stones in all 3 ends by all 4 boys; a very nervy game was won played with excellent sportsmanship from both teams. Cogenhoe marched into the final with confidence.

The final was won after a couple of excellent stones by Joshua Kings and nerves of steel from Liam. The children will now go on to represent the 2 districts in the county final later on in the year. A huge congratulations to the 4 of them however this does mean an intensive training schedule on New Age Kurling in the new year, ready to attempt to become county champions. 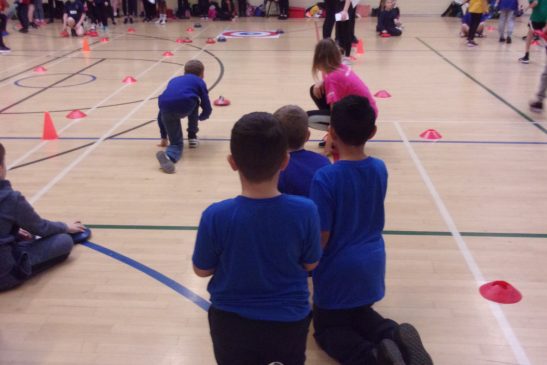 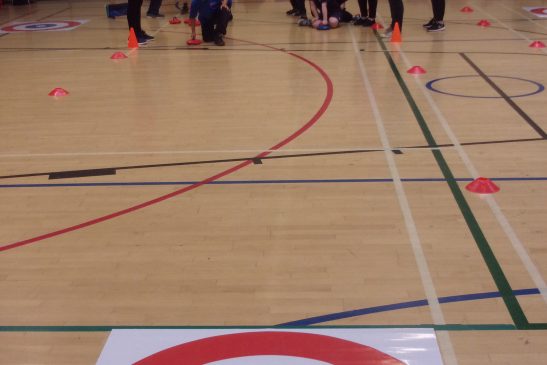 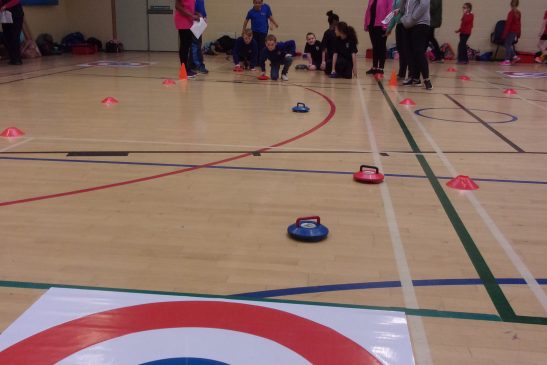 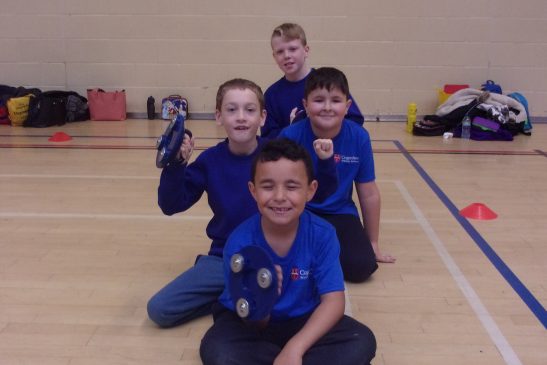 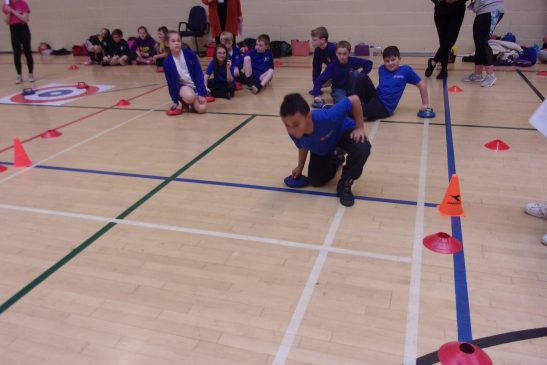 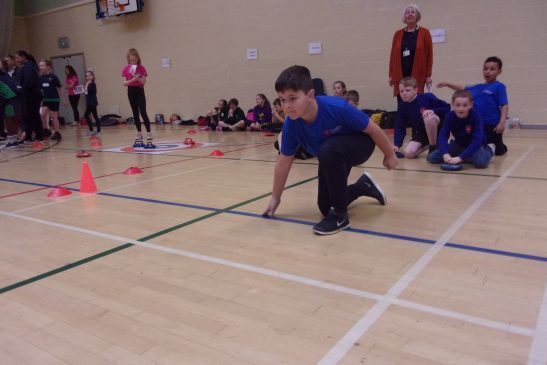 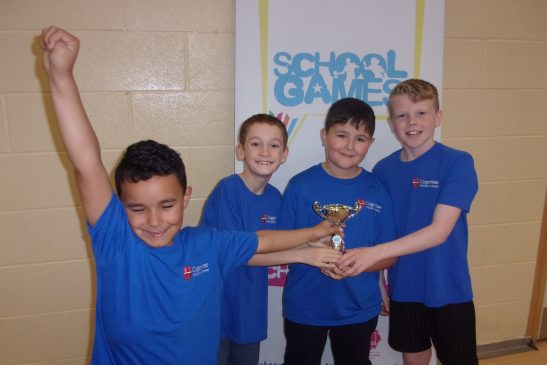