A team of kurlers took part in the Winter School Games at Kettering Arena representing the school and Wellingborough and East Northants sports partnership in the New Age Kurling event. Having won the local competition, the children were excited to test their skills against the best in the county. In the end we came joint third in the group having won 2 and lost 2 but unfortunately didn’t progress into the next round as only 3 went through and we had a slightly worse points difference to Meadow Hall who joined Abington Vale and Blakesley in the finals. Well done to the team of Joshua Kings, Joshua Hollowell, Carter Scott and Liam Morrissey. 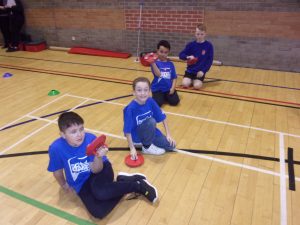 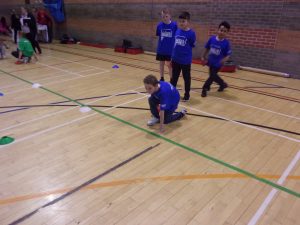 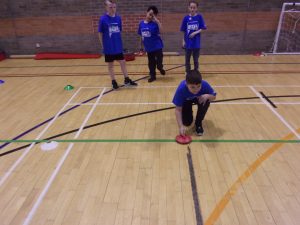 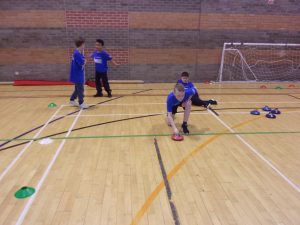